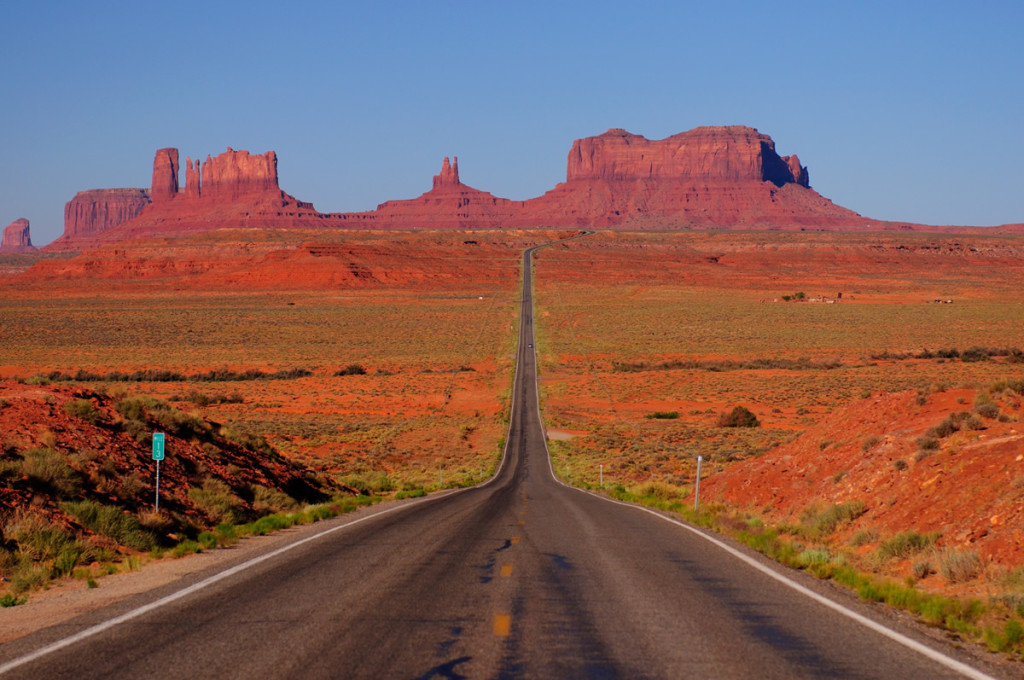 From Traverse City, Michigan to San Diego, California is about 2,300 miles or so depending on how direct of a route you take. But if you’re going to make the trip, why take the direct route?

I’ve lived in Michigan since my family moved here in the late 90s. I’ve lived in Traverse City for the last 18 months or so. I’ve loved every minute of it. But it’s time for a change, which is why I’m moving out west to San Diego.

Rather than drive straight through, or fly, I thought it’d be way more fun to take the scenic route. A very scenic route!

So I’ve loaded up the Land Rover with food, a tent, some sleeping bags, and Remi the faithful, if crazy, Vizsla, and I’m driving to San Diego from Traverse City. Via Pictured Rocks in the UP. And via the Badlands in South Dakota. And via Glacier National Park on the Canadian Border. We’ll swing through Yellowstone. And then head into Utah to Canyonlands, Arches, Bryce Canyon, and Zion National Parks. We might hit Yosemite too. 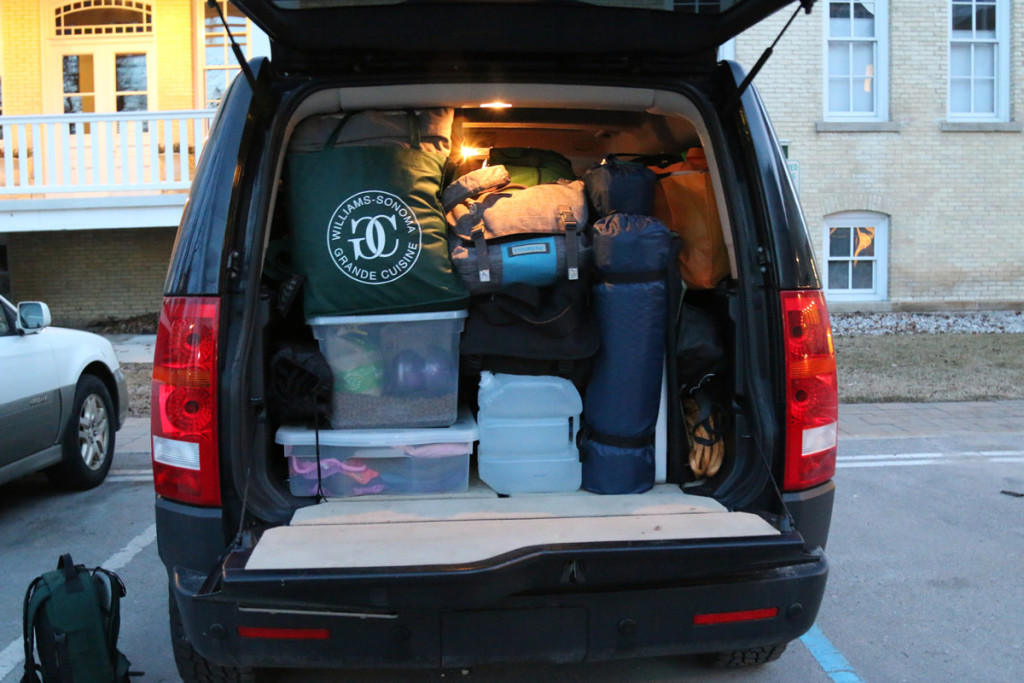 I guess we’re not traveling light!

At least that’s the plan. My experience has taught me that plans this grand and simultaneously vague tend to take on a life of their own. So I’ll be in San Diego in 4 weeks. Or maybe 6 weeks. Or whatever.

But it’s going to be an epic road trip through National Parks, National Forest, and across the varied and spectacular terrain of the western two-thirds of the United States.